The race that felt like it might never happen. After two postponements last May and then July, we were then forced to cancel the 2020 NDW50 completely in November, during the second national lockdown. With the winter of doubt, our return to racing in April and with three events prior to this in 2021, confidence began to gather that all would be well. And finally, the tenth edition came to pass!

Race day was a cool morning with a light tail wind. Some rain showers forecast but nothing prolonged. So overall exceptionally good running conditions for May, albeit underfoot things were more challenging after a wet week. The mud was up and made some of the surfaces pretty greasy, particularly in the second half. 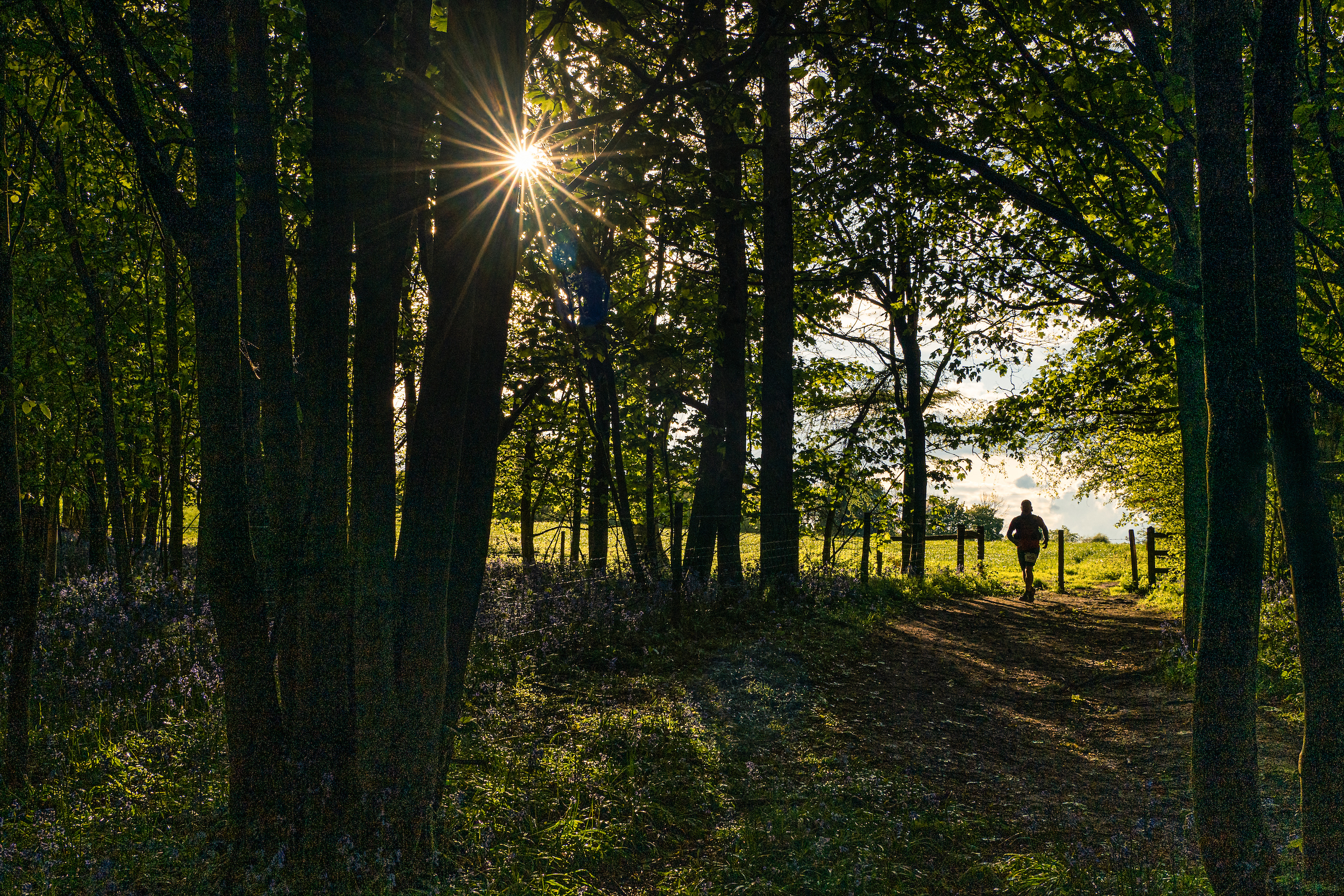 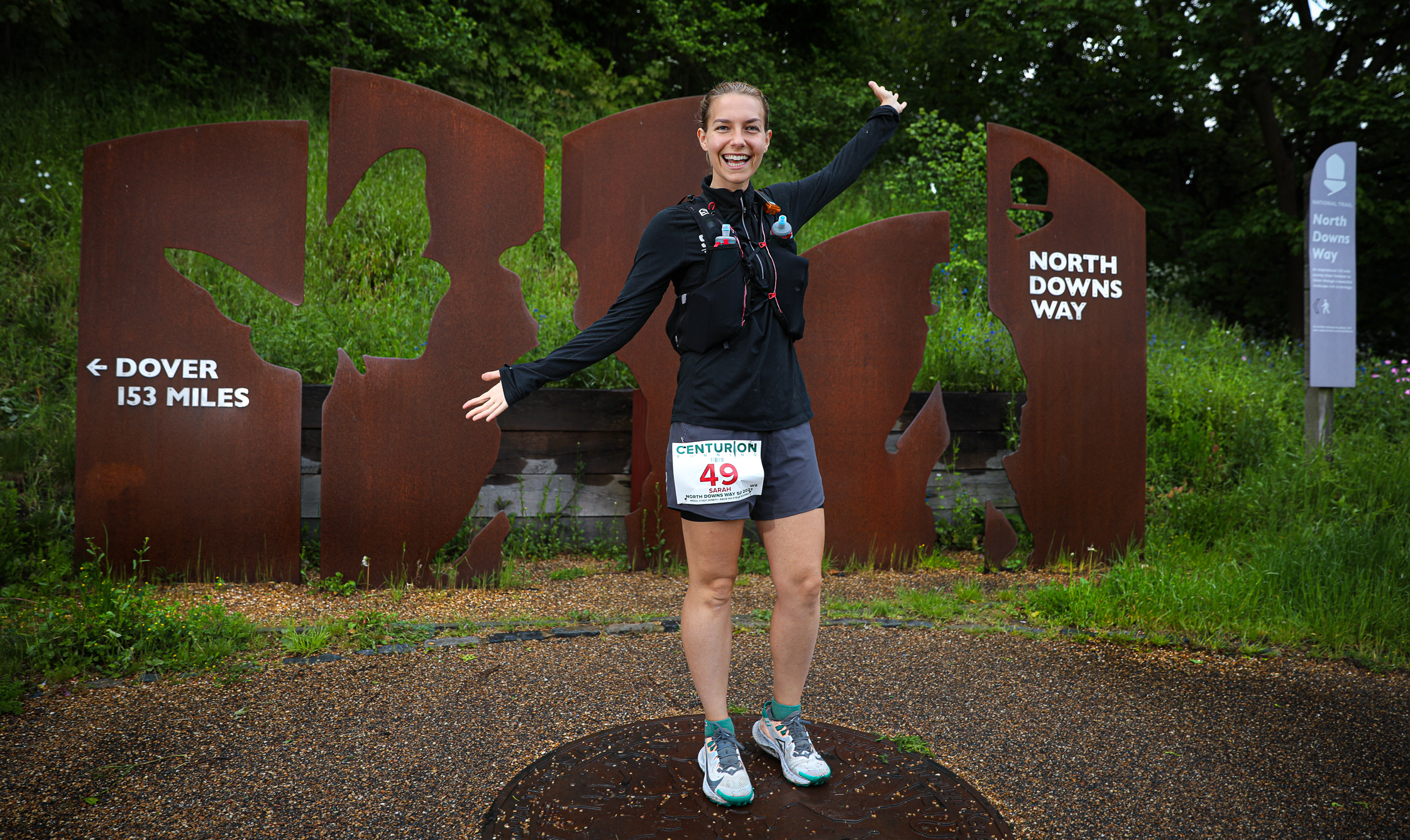 That made the run by the eventual mens race winner Ry Webb, all the more special. As discussed in the pre-race preview, Ry was the clear favourite coming in and with a handful of second and third placed finishes at our events over the years, a win was long overdue. He was also one of just three people coming into the race, who were at our first event ever, on this course back in 2011. The stars aligned and Ry led the race time wise from start to finish, eventually over taking Mark Pinder and Jimmy Mould - who had gone off a little earlier in the rolling start window - on the ground between Caterham and Botley Hill. He ran through to finish in 6:36:55, striving hard right to the line. Which was important because he was just 32 seconds inside Jon Ellis' course record from 2017. Second behind Ry, Lyndon Cooper ran a really strong race and finished in 7:10. Jimmy Mould was third in his first ever ultra, in 7:16. 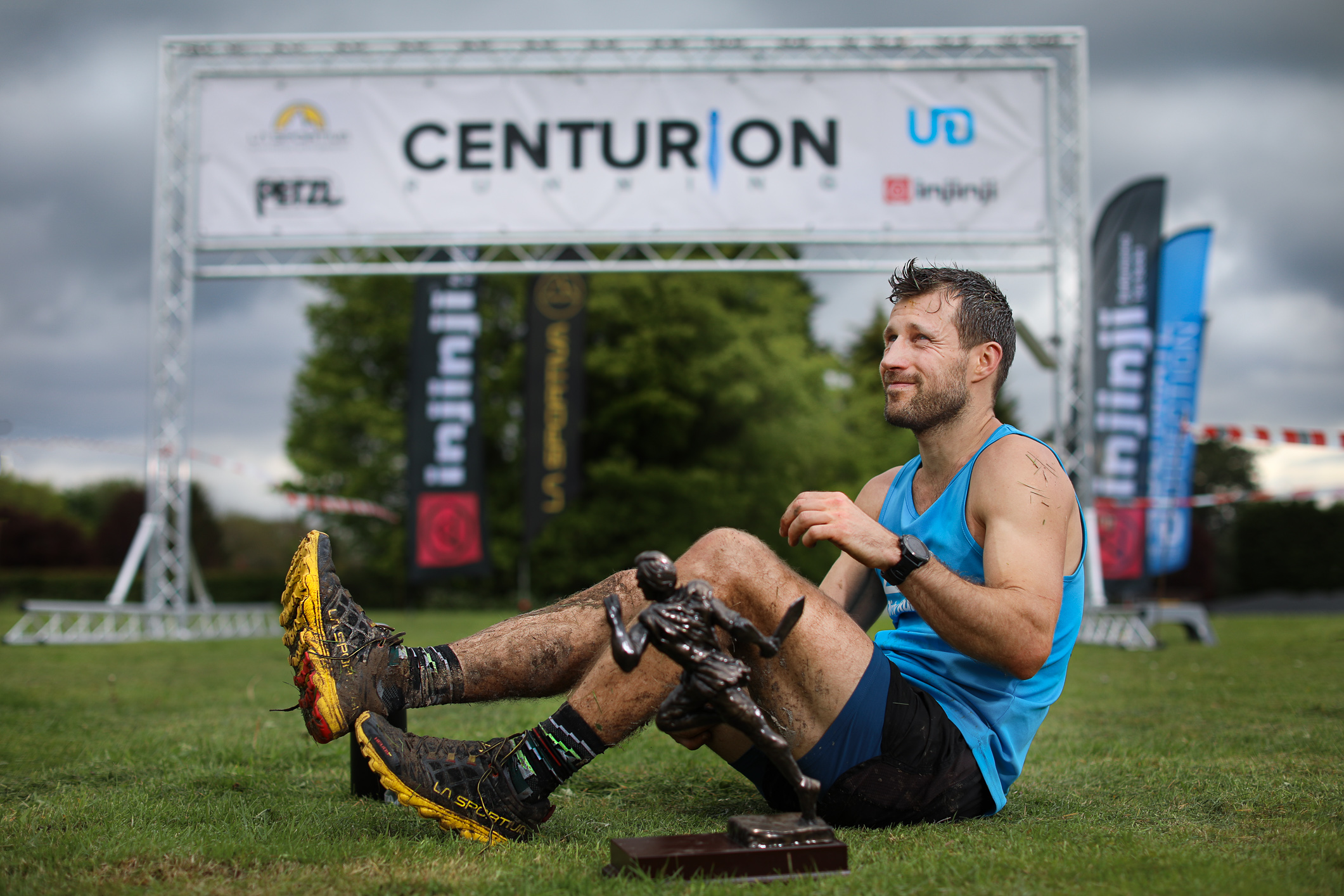 The ladies race was a more closely fought affair and made for really exciting viewing all day. Sam Amend, fresh off of her British 100 mile record at the track 100 just four weeks ago, came in with a target of sub 8 hours. Having not seen the course before and self confessed not the strongest on the hills with most of her training for faster flatter events, it was a bit of an unknown, but as her time of 7:59:39 shows, she was spot on with her estimations. 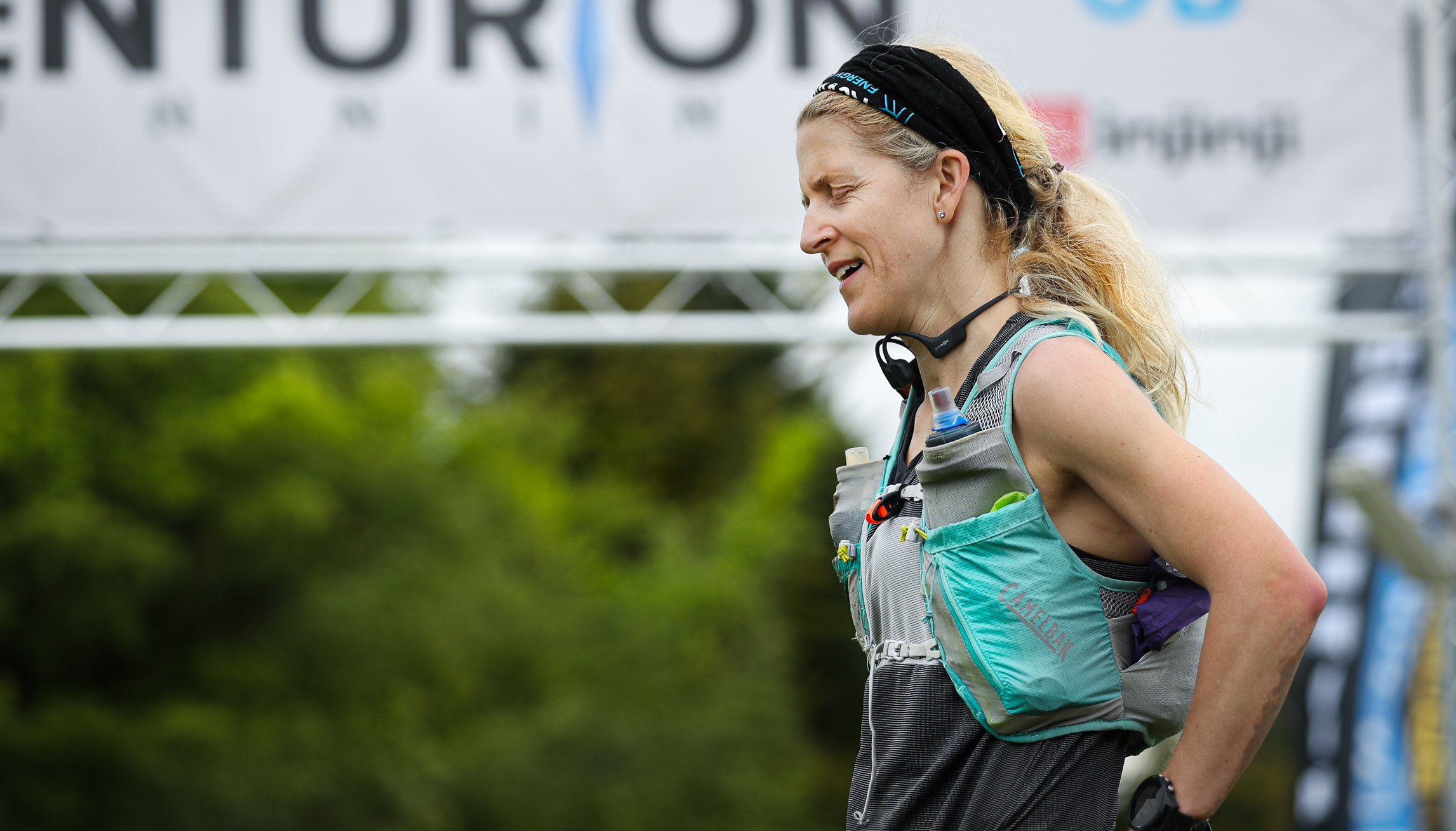 She took the win from second placed Michelle Maxwell. The two had begun the race together but Sam had stretched away in the first half on the faster flatter ground, for the gap to close very slightly over that second half. Michelle had a great battle with Rachel Normand in third. The two were never separated by more than 4 minutes in time, albeit due to the rolling start Rachel was always behind Michelle on the ground. Rachel led early on before Michelle over turned the small margin and finished four minutes ahead in the end. Rachel's first Centurion event and an eventual time of 8:20. 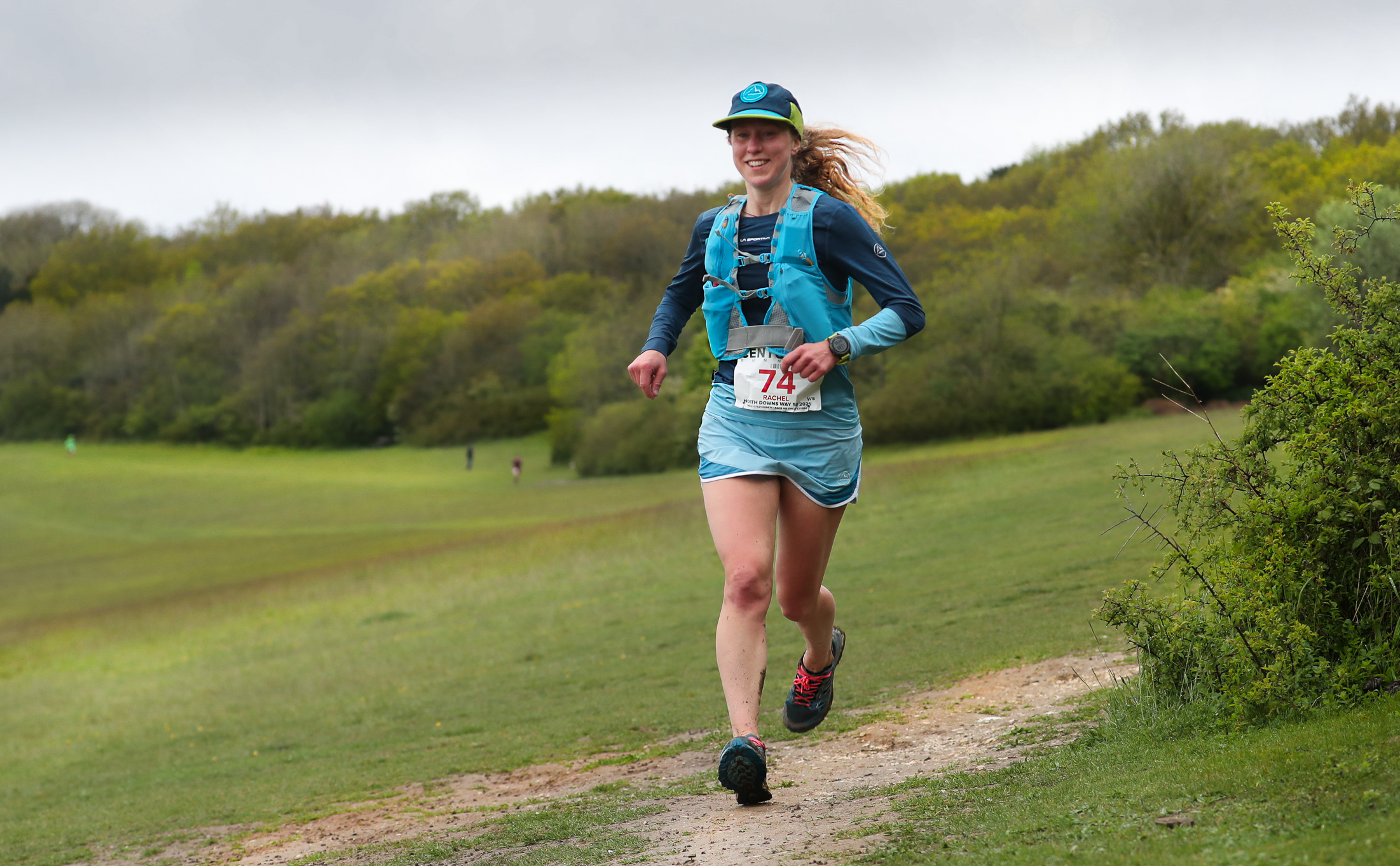 In the Age Categories, first place finishers went to the following: 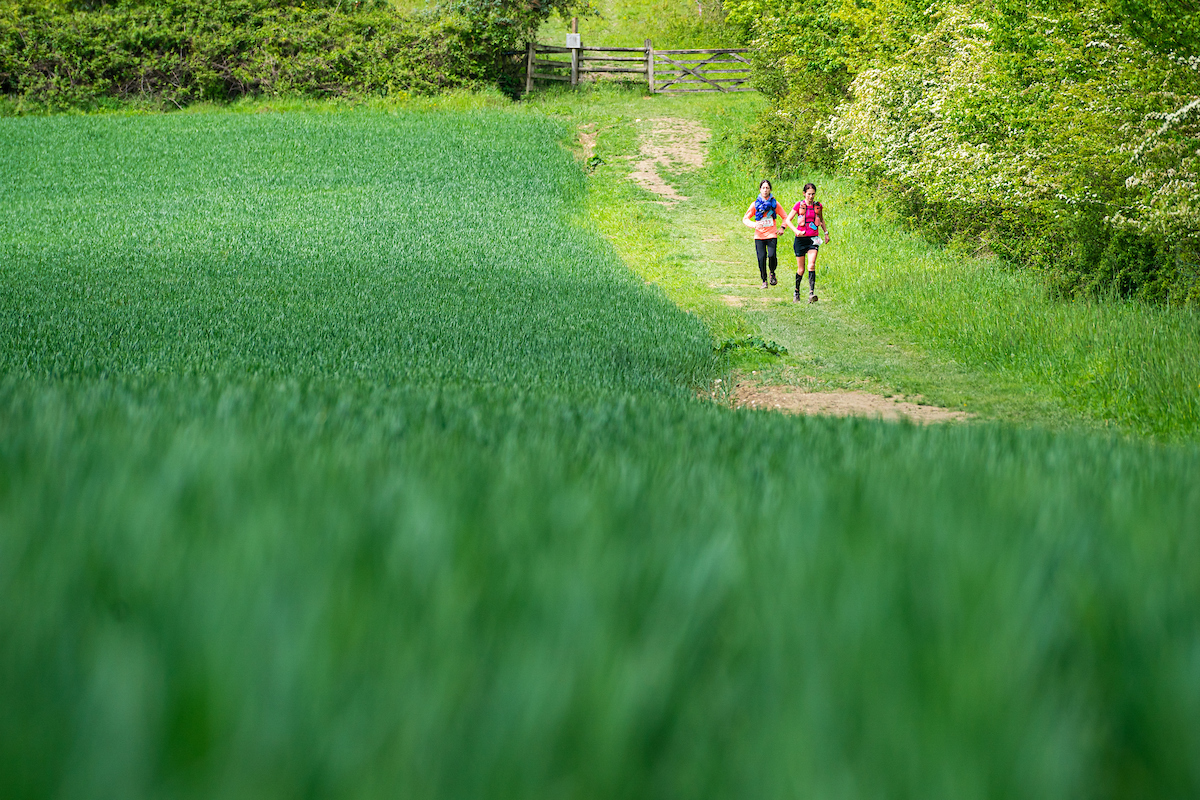 First MV40 went to Lyndon Cooper. FV50 to Mark Pinder in 7:54, a new category record. MV60 went to Chris Finill in 10:12 and MV70 of course to Ken Fancett. Ken is the first MV70 to finish this event, though his time of 11:20 is a disappointment (to him not us!), Ken is continuing to feature at all of our events bar the Track 100 and winning his age category every time.

Thank you to the 65 volunteers that made this tenth edition possible, finally. 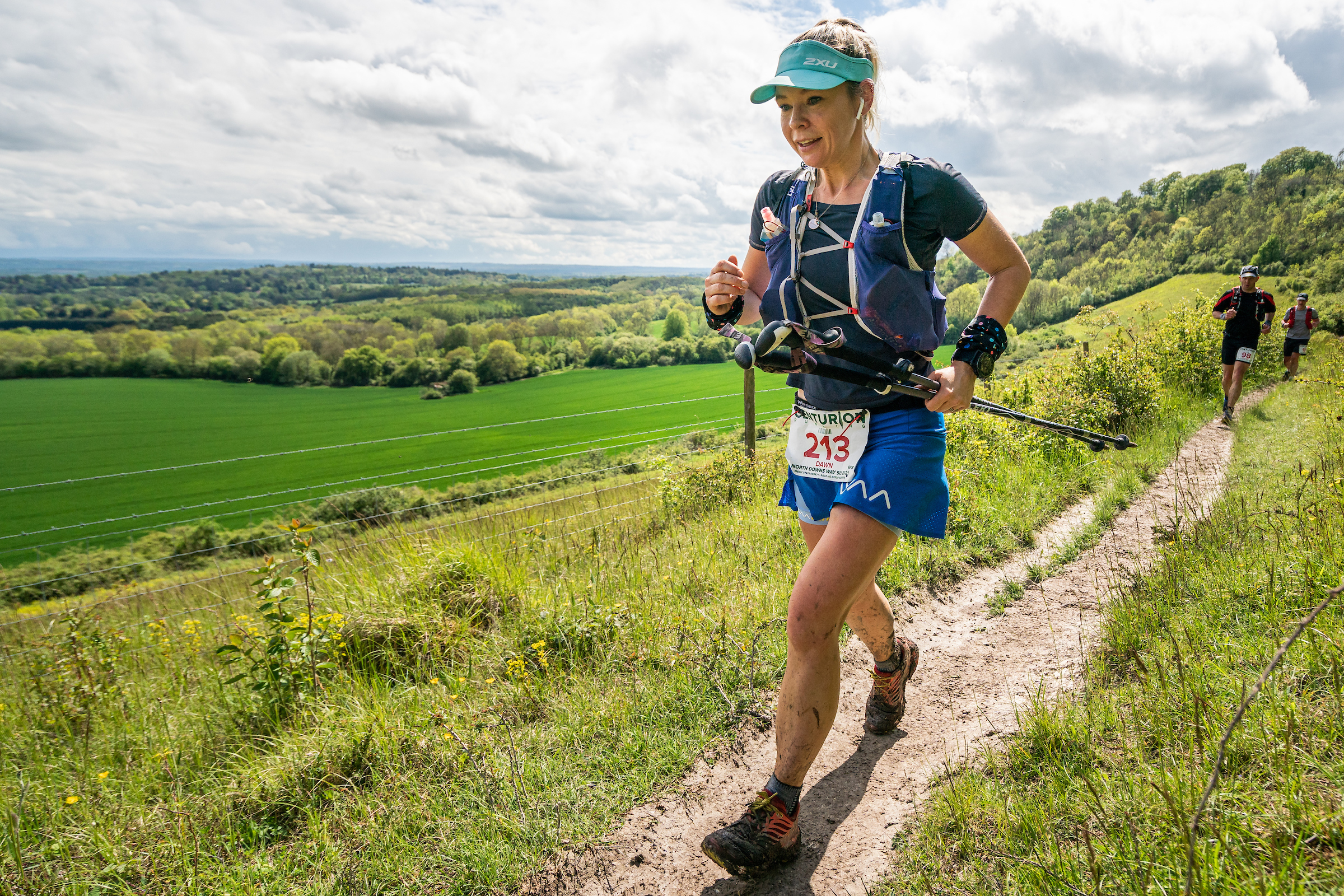 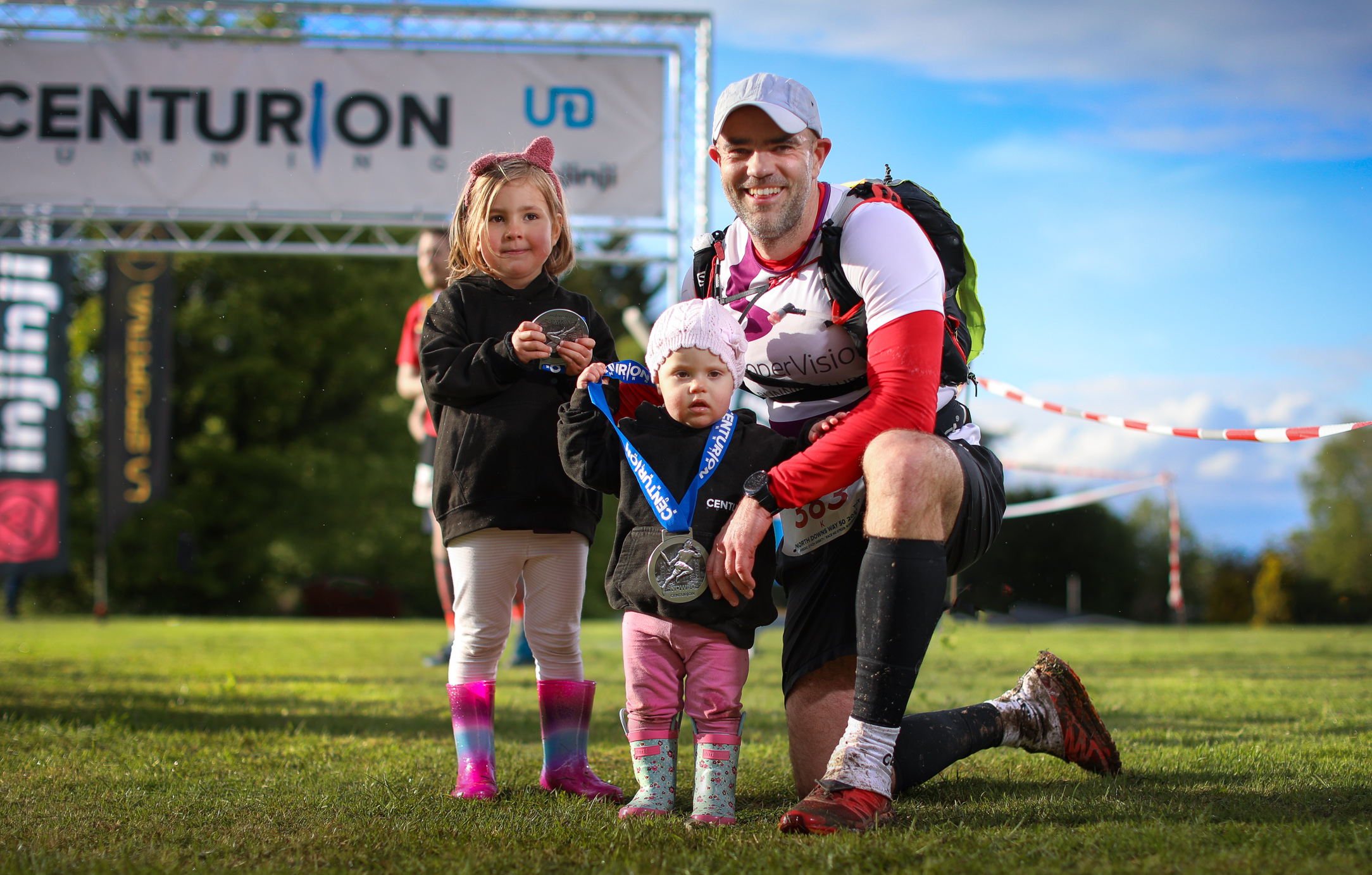 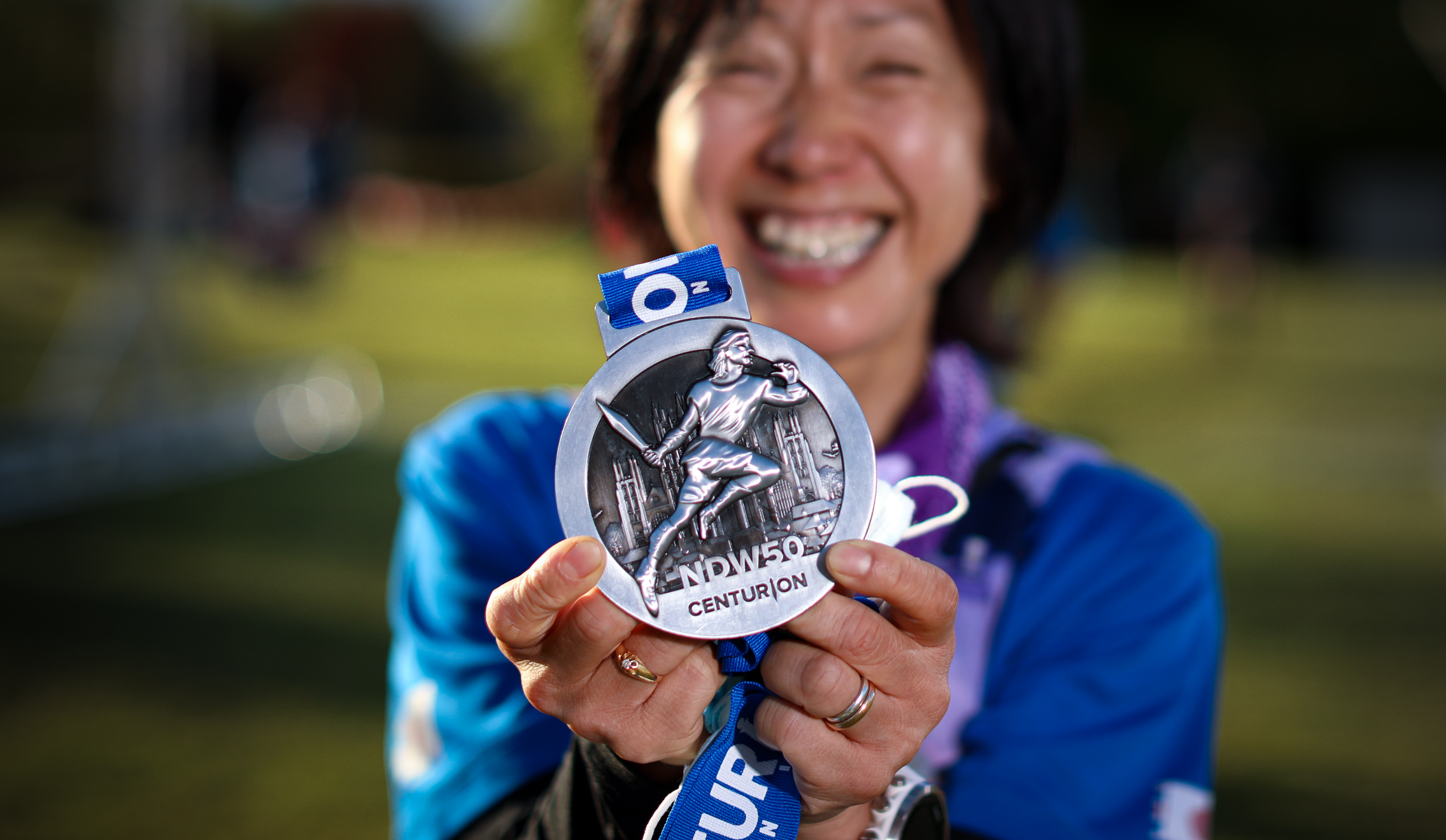