Valentines weekend was made a little more special this year for those involved in the inaugural One Love virtual event. Runners had the choice of taking on 5km, a Half Marathon or 50km but had perhaps not banked on conditions being so tough. As it was, much of the UK saw below freezing temperatures for the entire of the weekend and made for some hard miles. Many faced snow, ice, strong winds and the lowest temperatures of the winter so far. BUT, in true ultra style, runners persevered and adapted goals (and clothing) to suit! 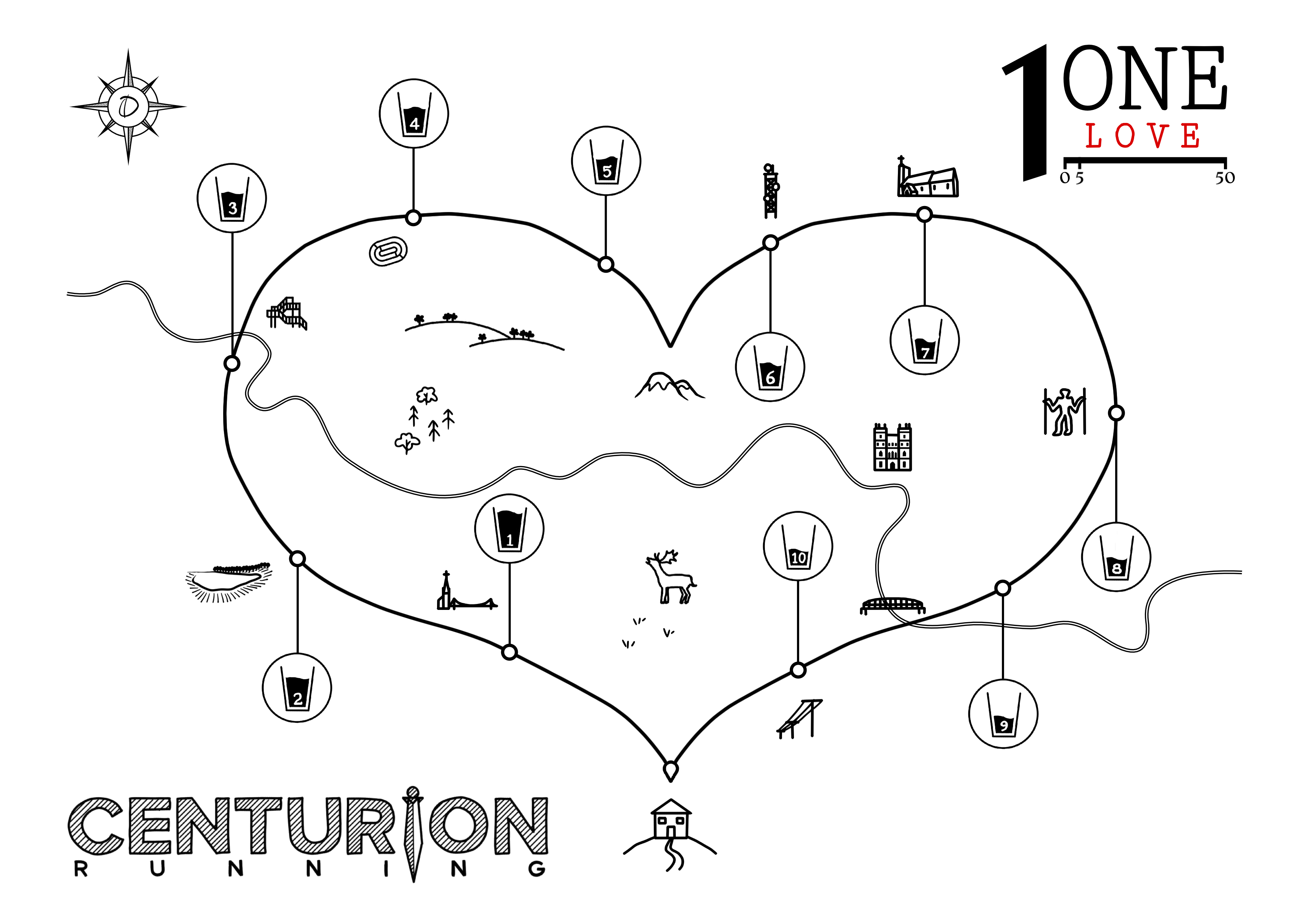 A little over 1000 runners registered, with over half attempting the 50km. Around 300 went for the Half Marathon and just under 200 for the 5km.

The wonderful thing about these virtual events is the diversity in ages that they attract. Our youngest compeitors in the Under 5 category - some taking advantage of the opportunity to ride or scoot their 5km, all the way up to Vet 80s at the upper end. Runners from 17 countries took part in the event.

We had a total of 945 people finish the event and in the process, £1000 was raised for each of two charities from the entry fees: MIND and NHS Charities Together. £650 went to the Re-Run Shoe Bank thanks to their Wheel of Fortune add-on and 215 trees will be planted through Trees not Tees via runners who switched receiving a medal to plant a tree instead.

Thank you to everyone involved, this event definitely provided some light at an otherwise incredibly difficult time as we emerge out of a long winter with this pandemic. 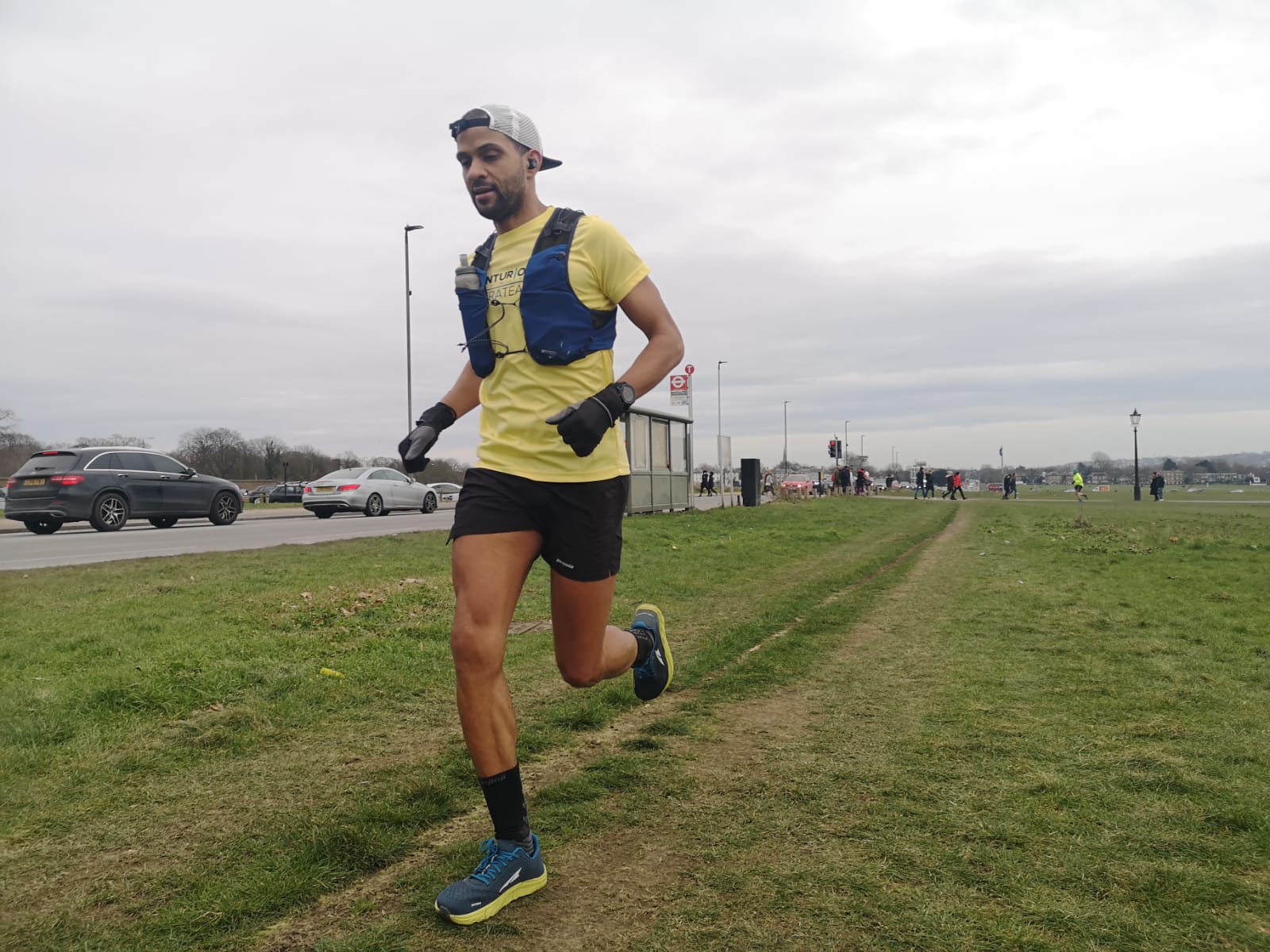 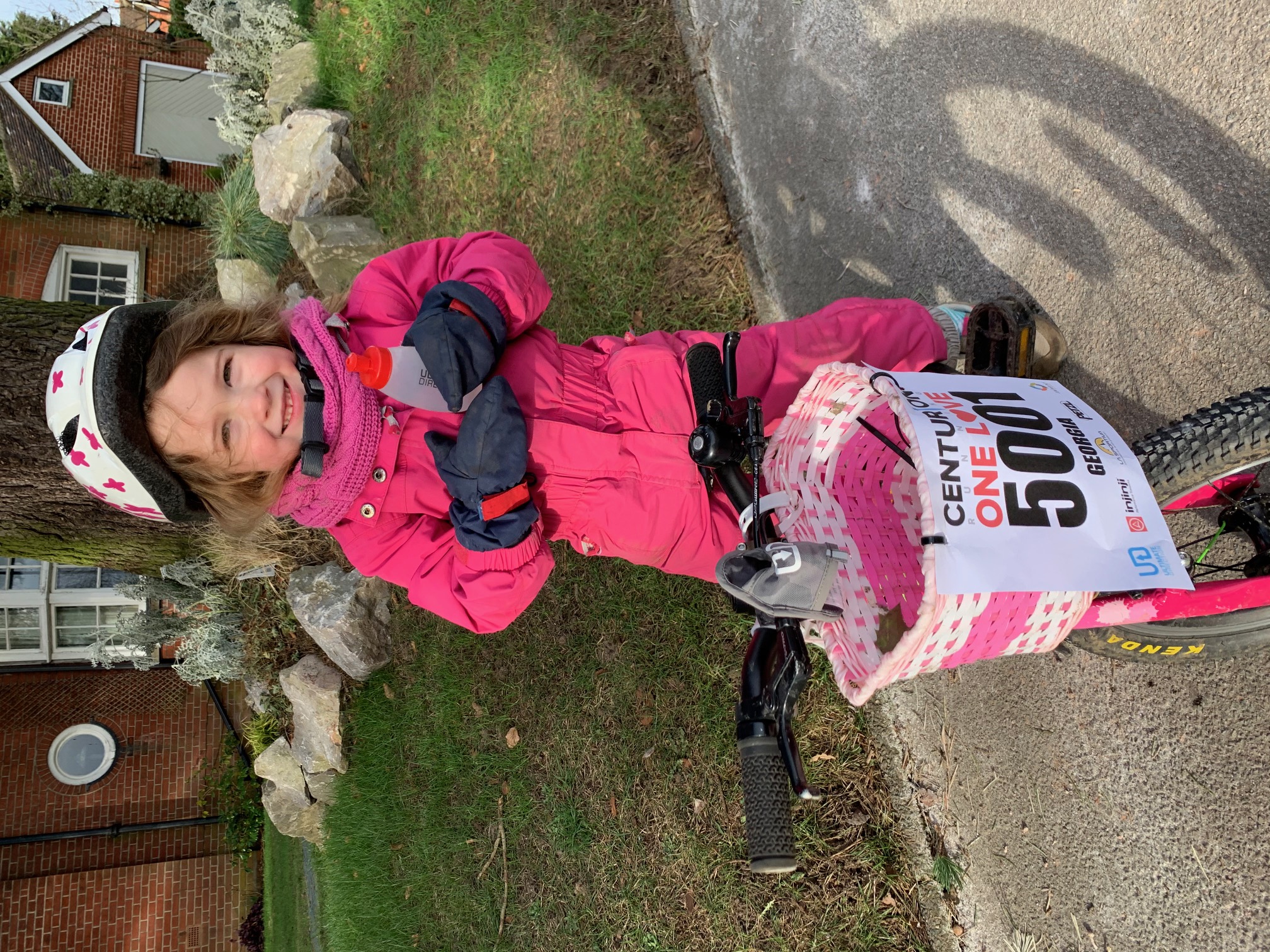 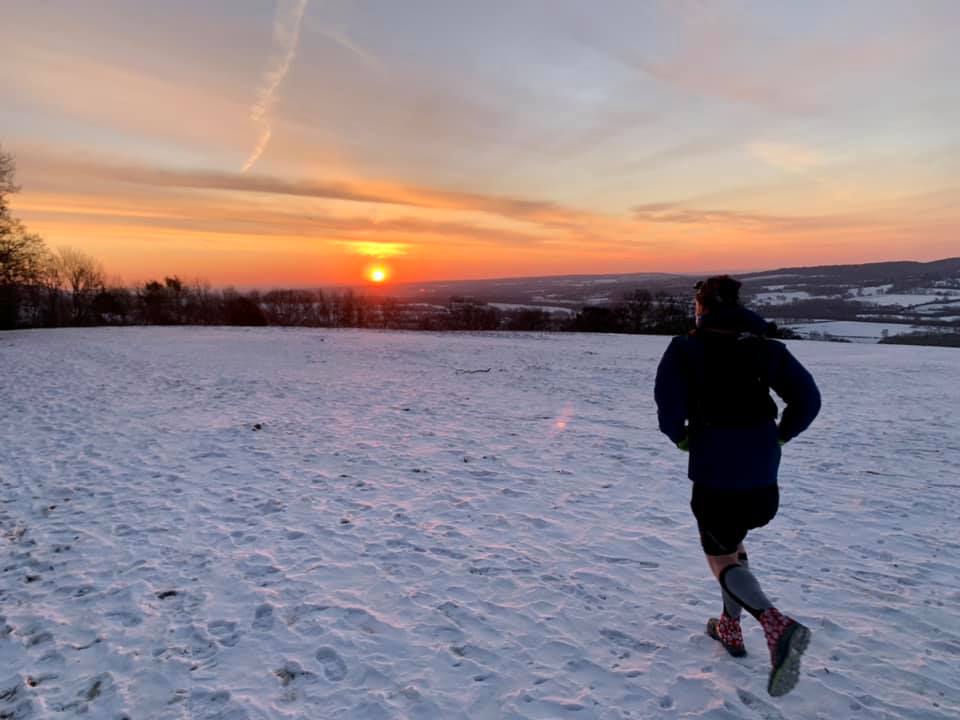 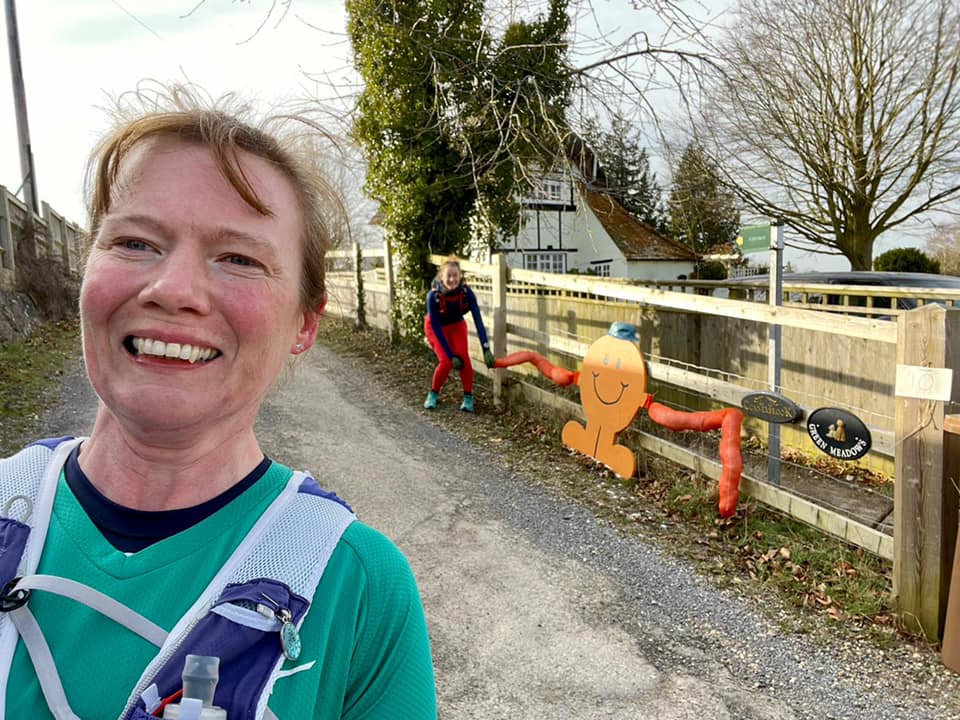 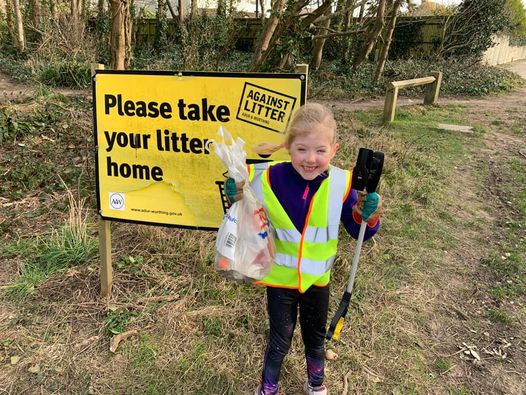 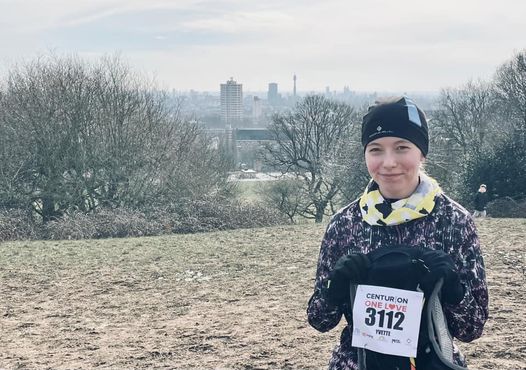 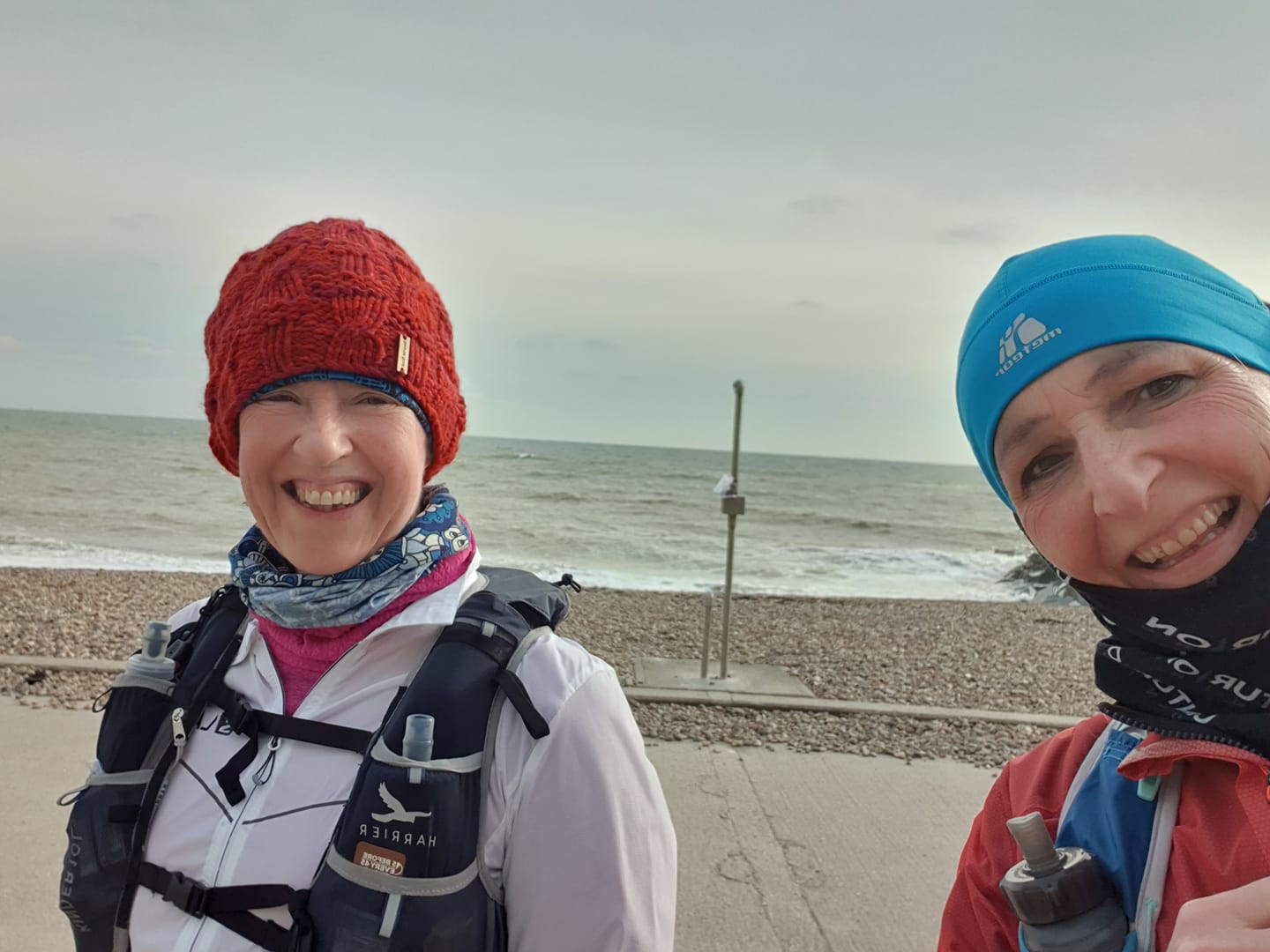 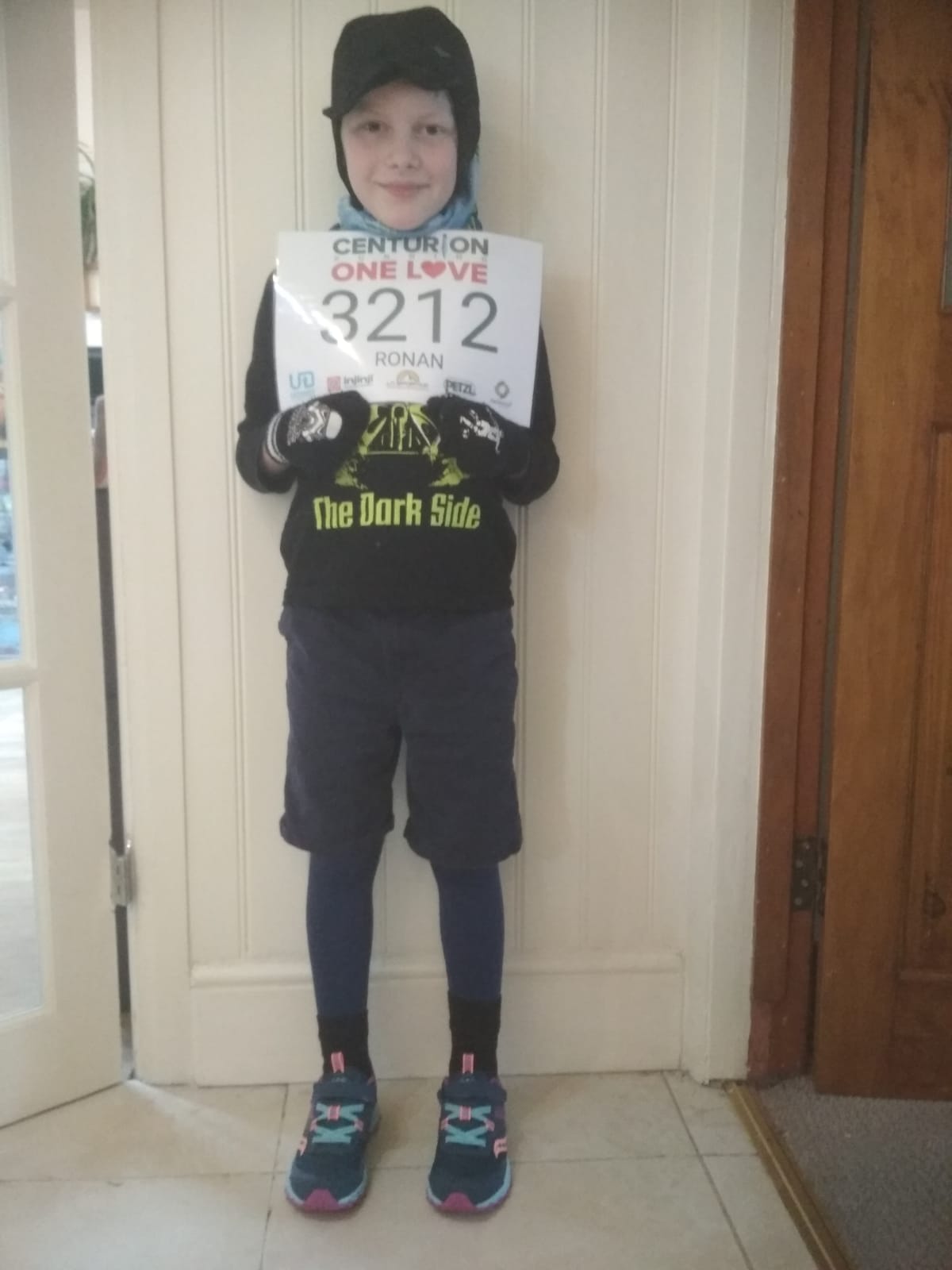 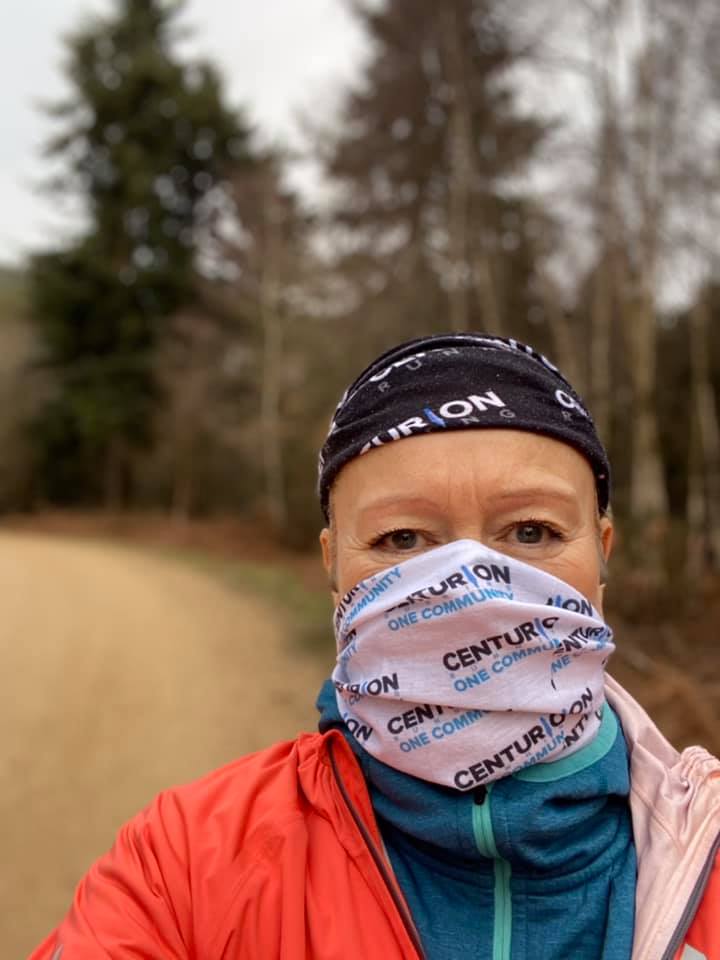 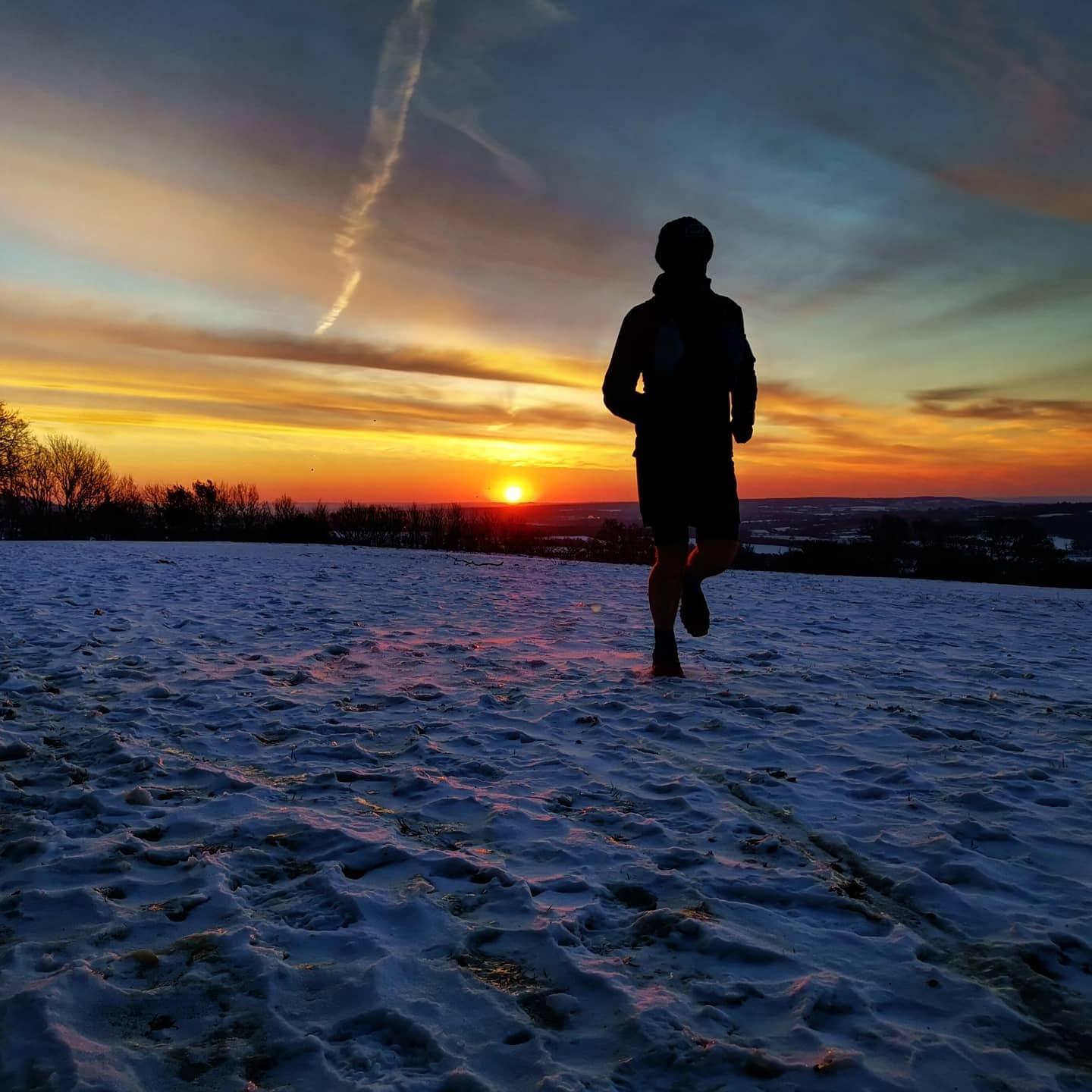 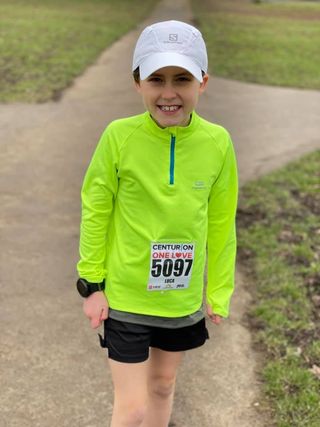 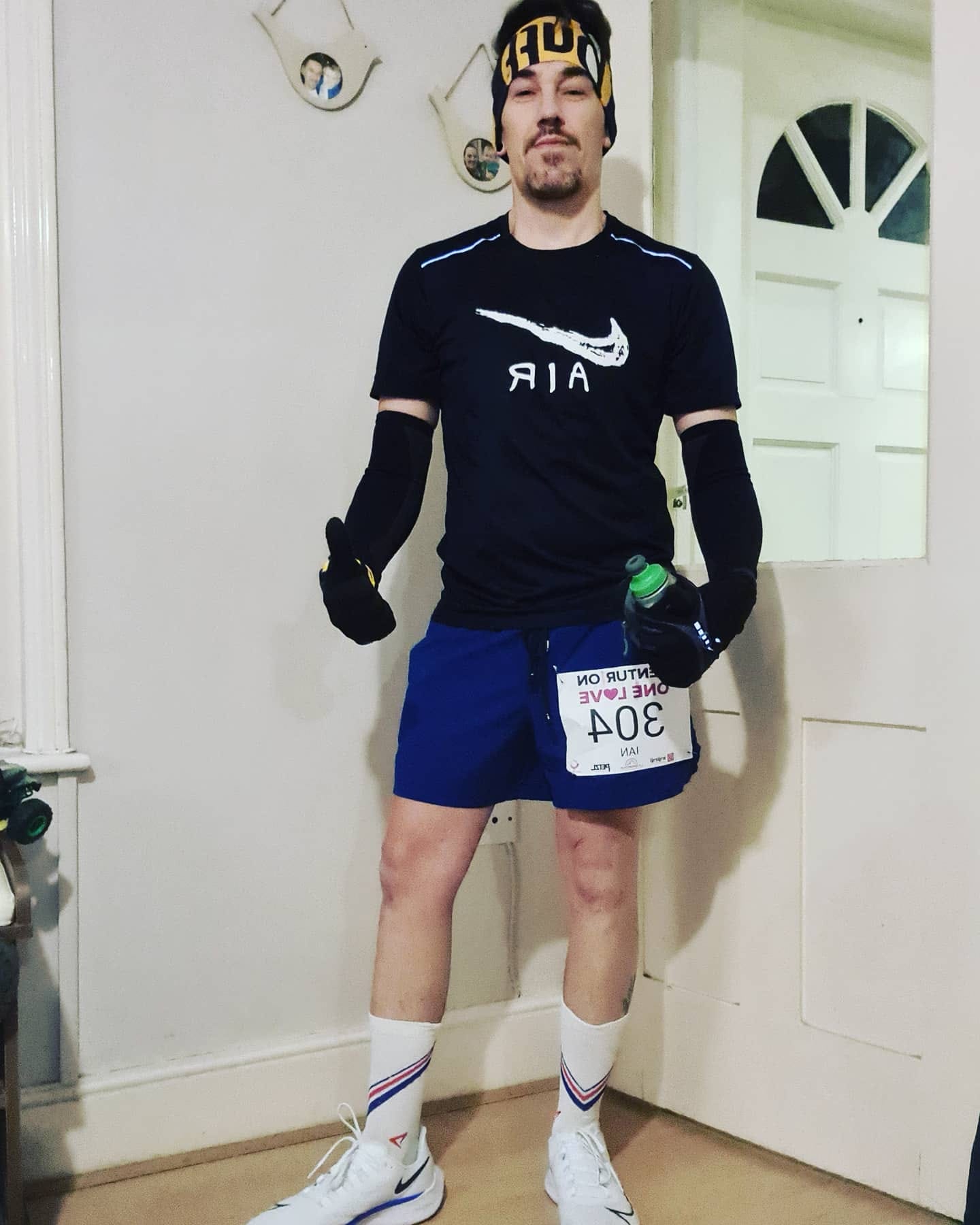