We began our 2020 race season in the most unimaginable way, postponing and cancelling our first 5 events of the season due to the coronavirus pandemic.

If you'd told me before the season started that we would be organising a virtual event at any point, let alone at the end of May 2020 I would have never have believed it. But as the situation became clearer through April, that life would not be returning to normal any time soon we realised that we really needed to try it, because the possibility of creating net positivity and good was overwhelmingly high.

When we looked at it, it seemed the only option to give runners whose events had been postponed or cancelled, a chance to be part of an event in the near future. By picking a universally accessible format we could also open up a Centurion event to the families and friends of our community who ordinarily wouldn't ever get a chance to run with us. We could give everyone including ourselves here a focus for positive effort and energy during a time when almost everyone has suffered in varying degrees with the ongoing effects of lockdown. It seemed possible we could all generate some much needed revenue for charity, recognising our frontline workers and what they continue to do for us every day. It could be a way to help us a business to survive the financial impacts of the crisis which have been felt across the entire leisure/ hospitality sector.

So, with that the idea was born and wow did it deliver.

We had anticipated a best possible turn out of 1000 runners and had placed awards orders accordingly. Come the 25th of May, we had over 3500 on the 'start line' and by the end of the week we would have 3985 runners taking part. By far our biggest ever event.

The format seemed to appeal to so many because everyone had an opportunity to get involved. From 5km to 100 miles, our runners had a week to cover their chosen distance whether it be in one go or spread out over the course of the week. We felt there was a real opportunity here for new runners to be a part of things, but also for our regular runners to experience a bigger volume 'training' week and perhaps see what was posssible with their running in the future as they look forward to getting back to our in-person races.

A few stats from the event:

- We had runners from 40 countries across all 7 continents taking part. The award for 'most remote' falling to the team of seven runners at the South Georgia British Antarctic Survey Base, 800km from the nearest land out in the Southern Ocean.

- Our youngest runners were under a year old and our oldest two were 86.

- The majority of entrants were in the 100 mile category with 1338 of the runners registered.

- £1552 were received in donations from runners to the community fund, which was made accessible to those who have been hit hardest financially by the crisis. We doubled the pot and in total, 135 runners were able to take part at no cost.

- Over £8500 was raised for the NHS Charities Trust as a direct result of entry fees.

A number of runners set off just after midnight on Monday 25th May as the event got underway and throughout the first day we started to see the results coming in as many used the bank holiday in the UK to get the week off to a good start. A week later some runners were out for the dying seconds to see the event through to its finish.

It is simply impossible to highlight performances as for each of the seven race distances, we had catetogories from Under 5 through to Vet 80 - More than 170 categories in all plus the canicross division in each! The truly incredible performances are also hidden amongst the stats.

Some of the entrants had literally never run before. Some came out of isolation for the first time since March to take part. Some were forced to running on a treadmill, on a cruise ship, in cold storage containers, in their back gardens. The list goes on and I am quite sure we will look back on this with the benefit of time and realise just how crazy it all was. But people ran and made a force for good.

The flood of messages and positive energy across social media even before the event began was overwhelming. Very quickly into the week we became unable to keep up with it all and had to just let the wave wash over us and everybody else.

We want to thank all of you that took part. No matter the distance, the challenge, or the time. This was about a community coming together and looking out for one another when we are not able to do it in person for the time being. The community is the single most important thing about what we do and we were delighted to welcome so many more of you to it this week. Long may it continue.

For now, you can click on the results link above to see the list of all the finishers.

Thank you to all of you. 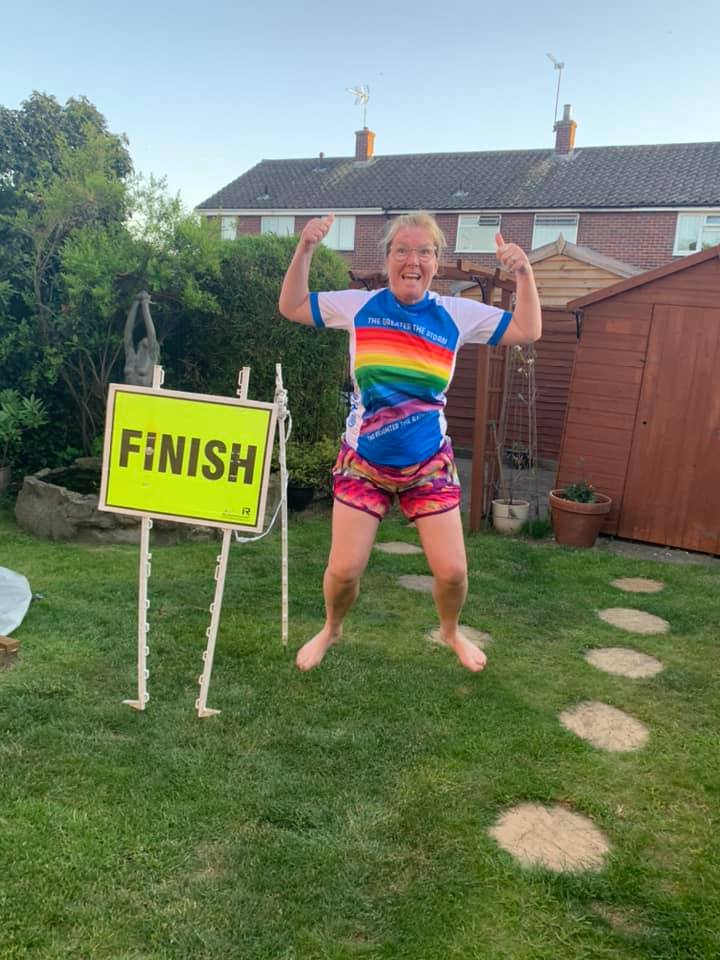 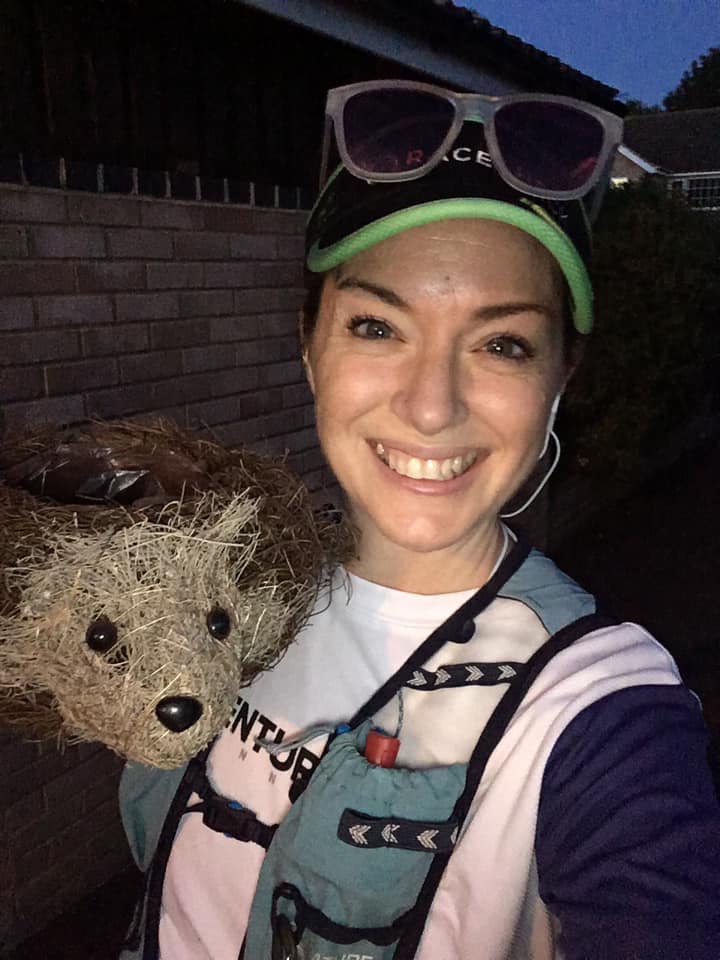 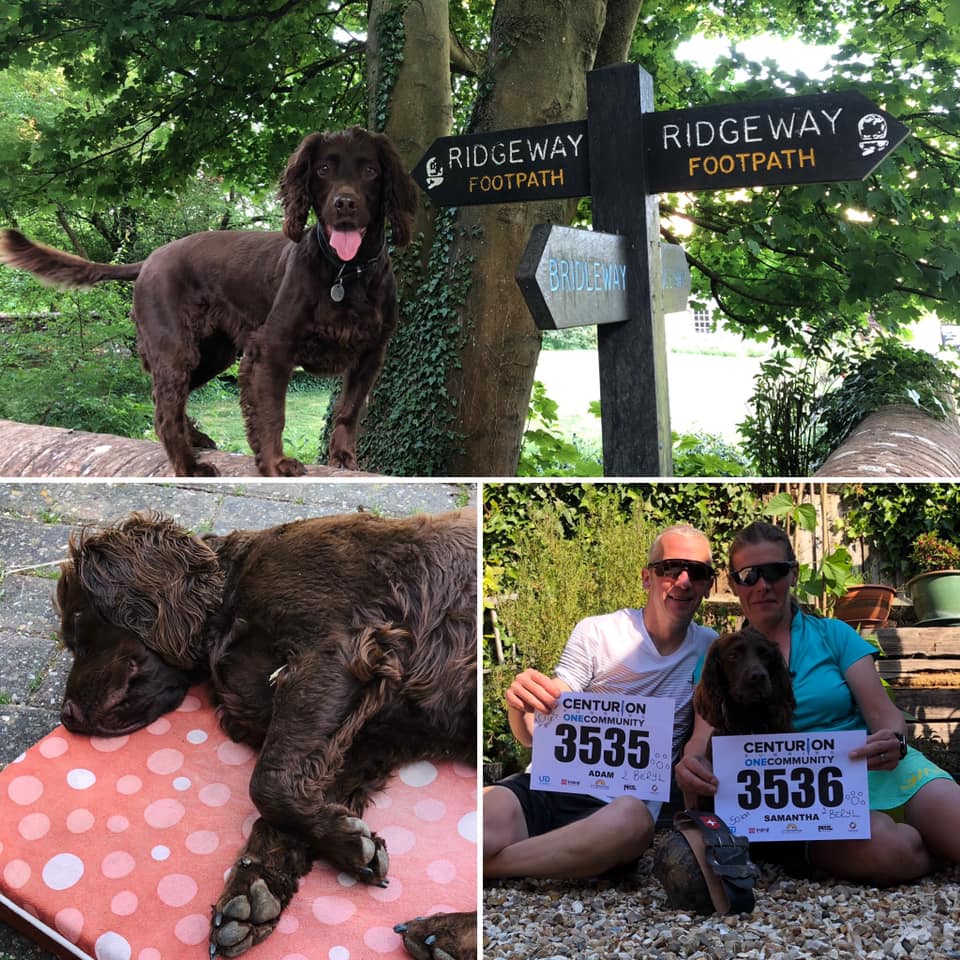 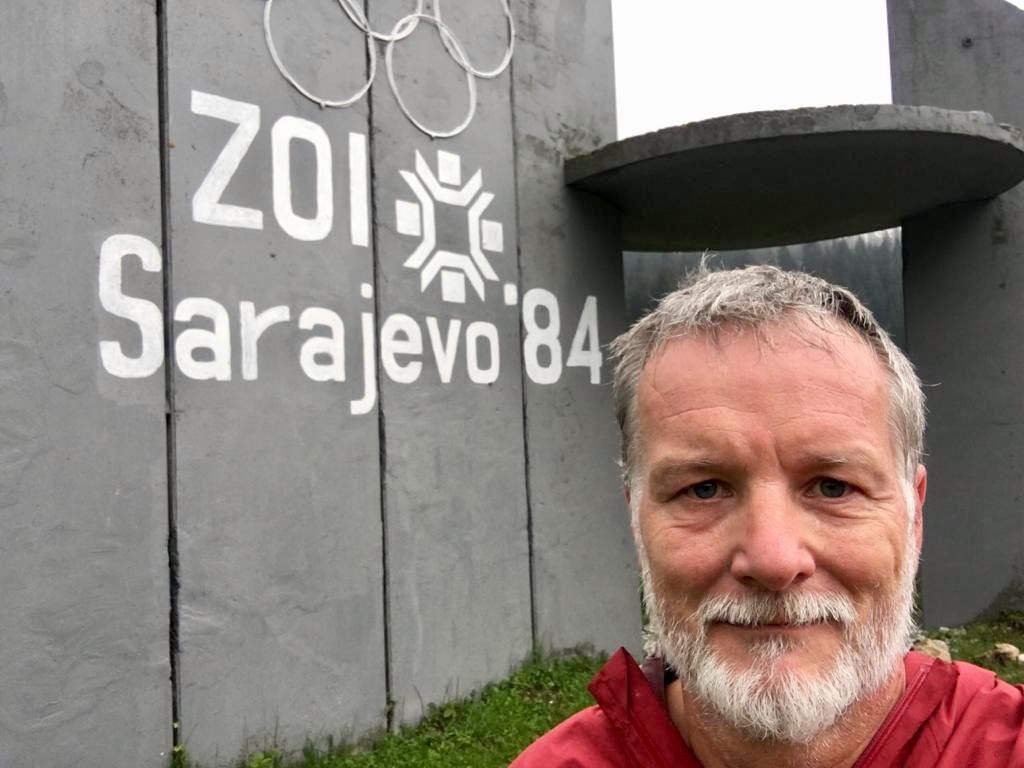 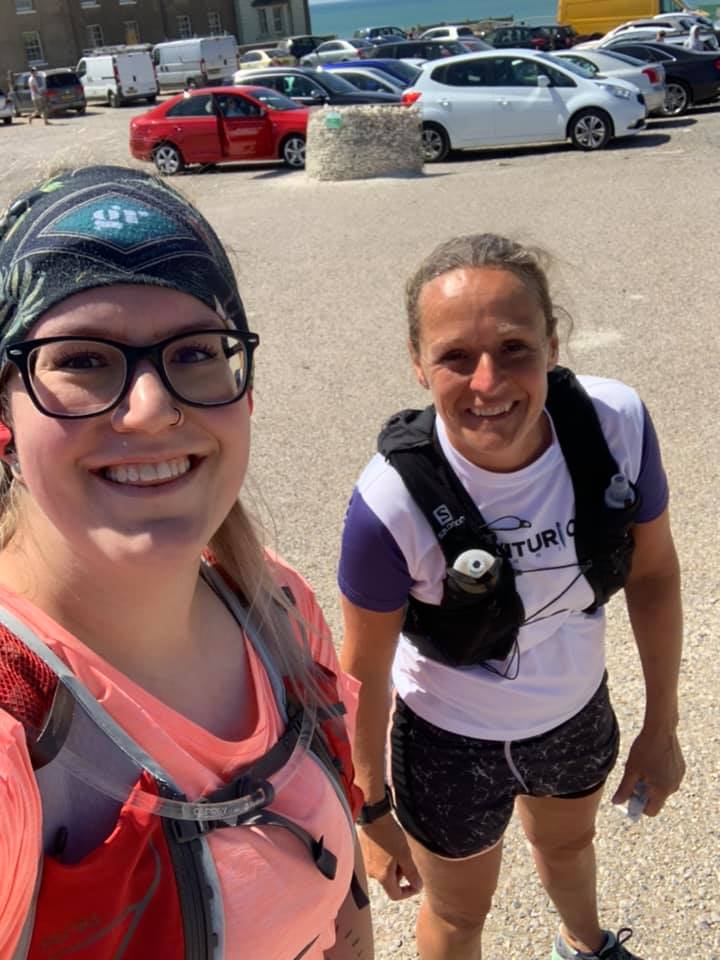 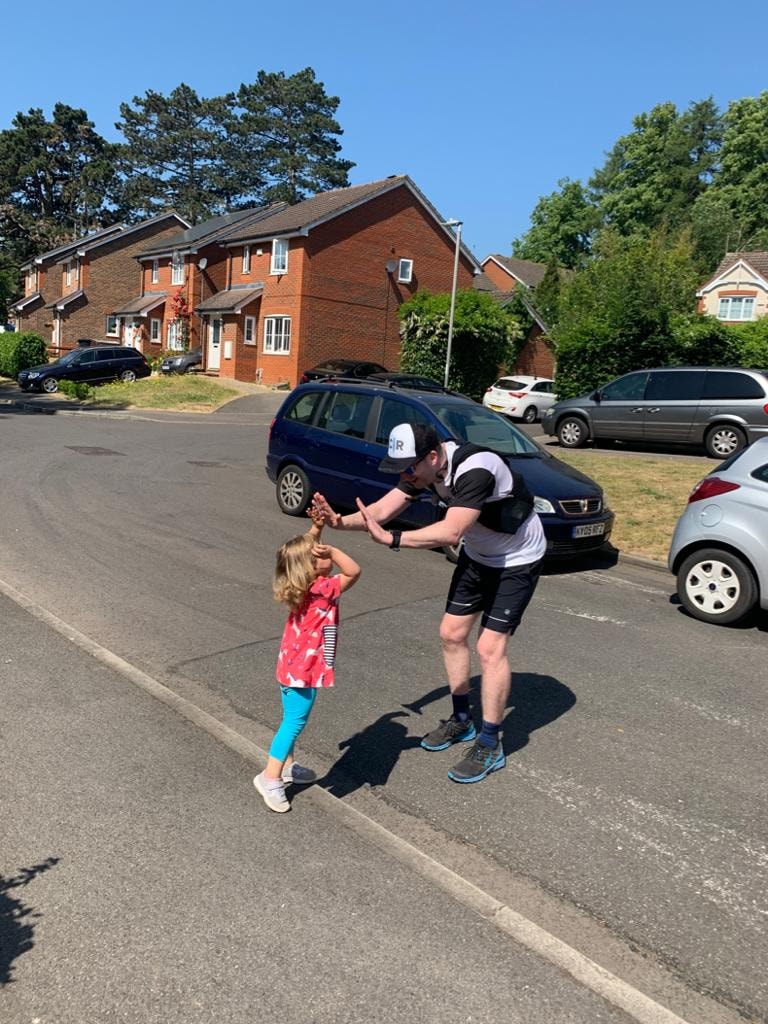 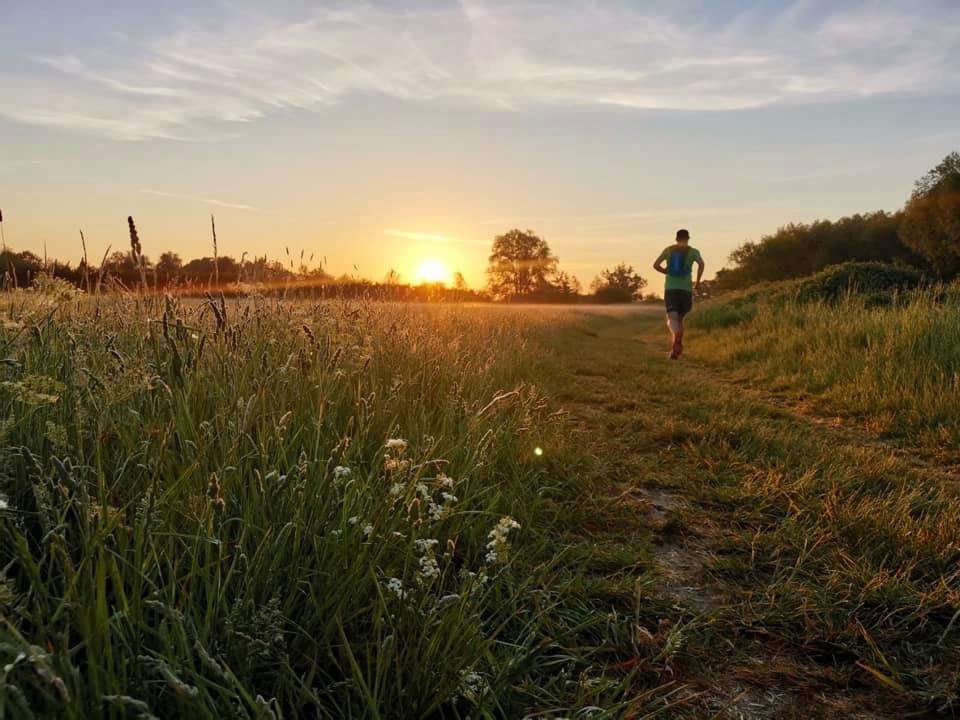 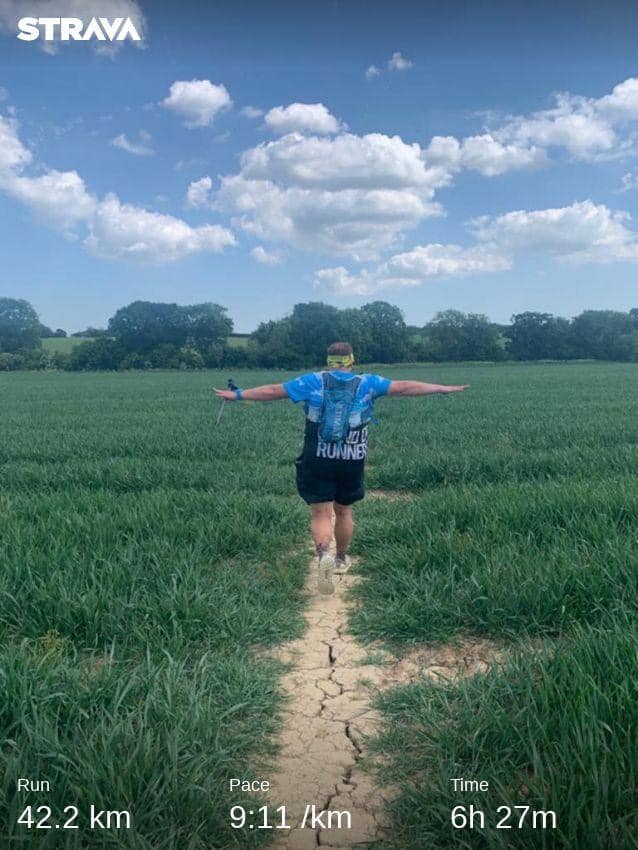 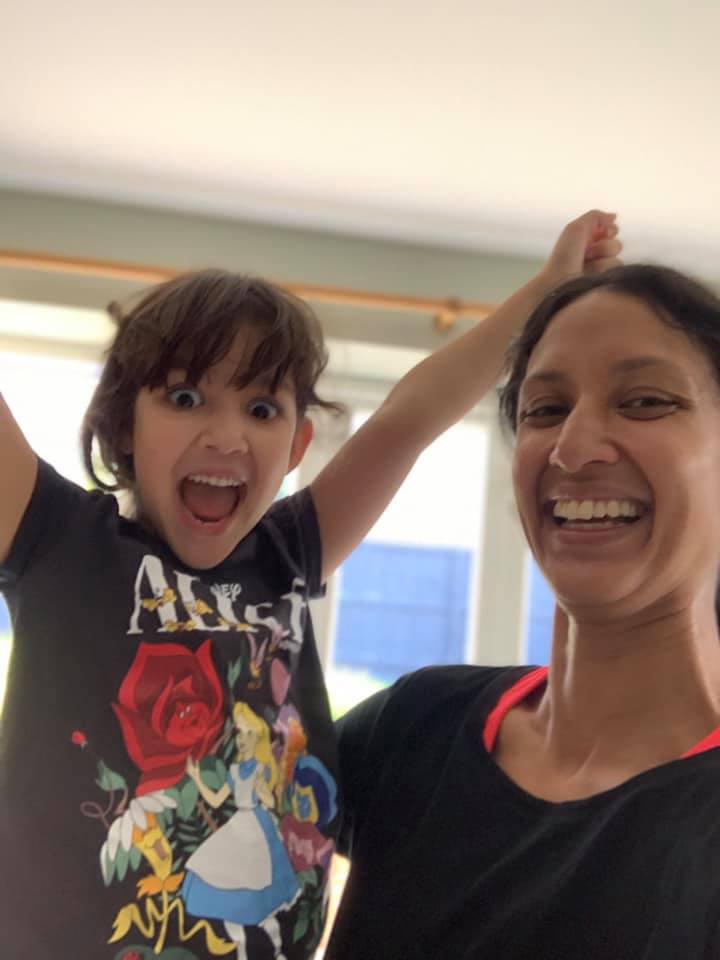 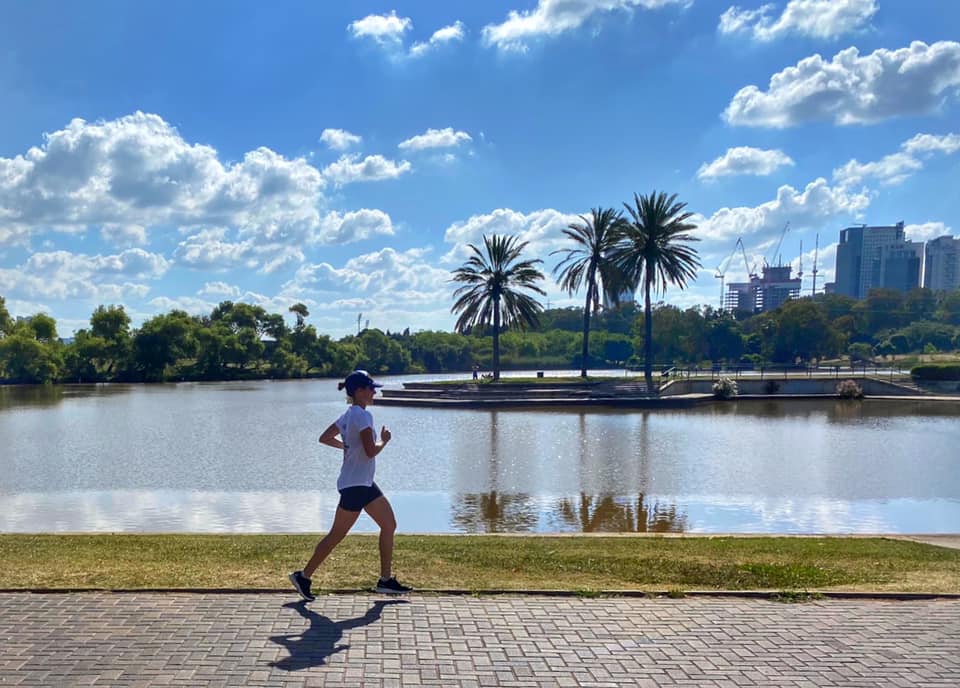 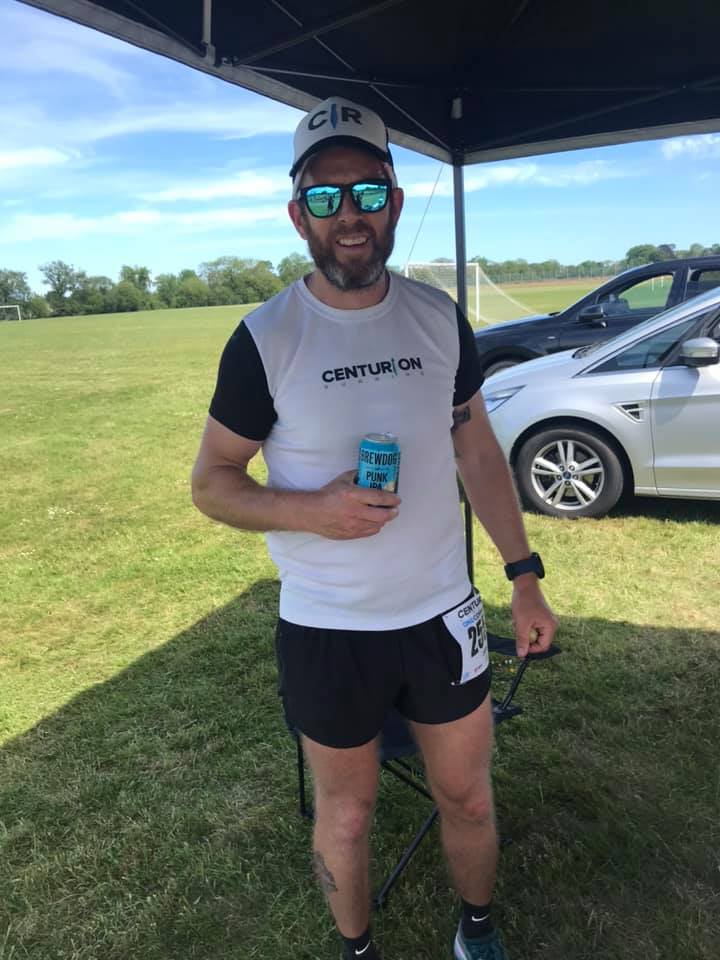 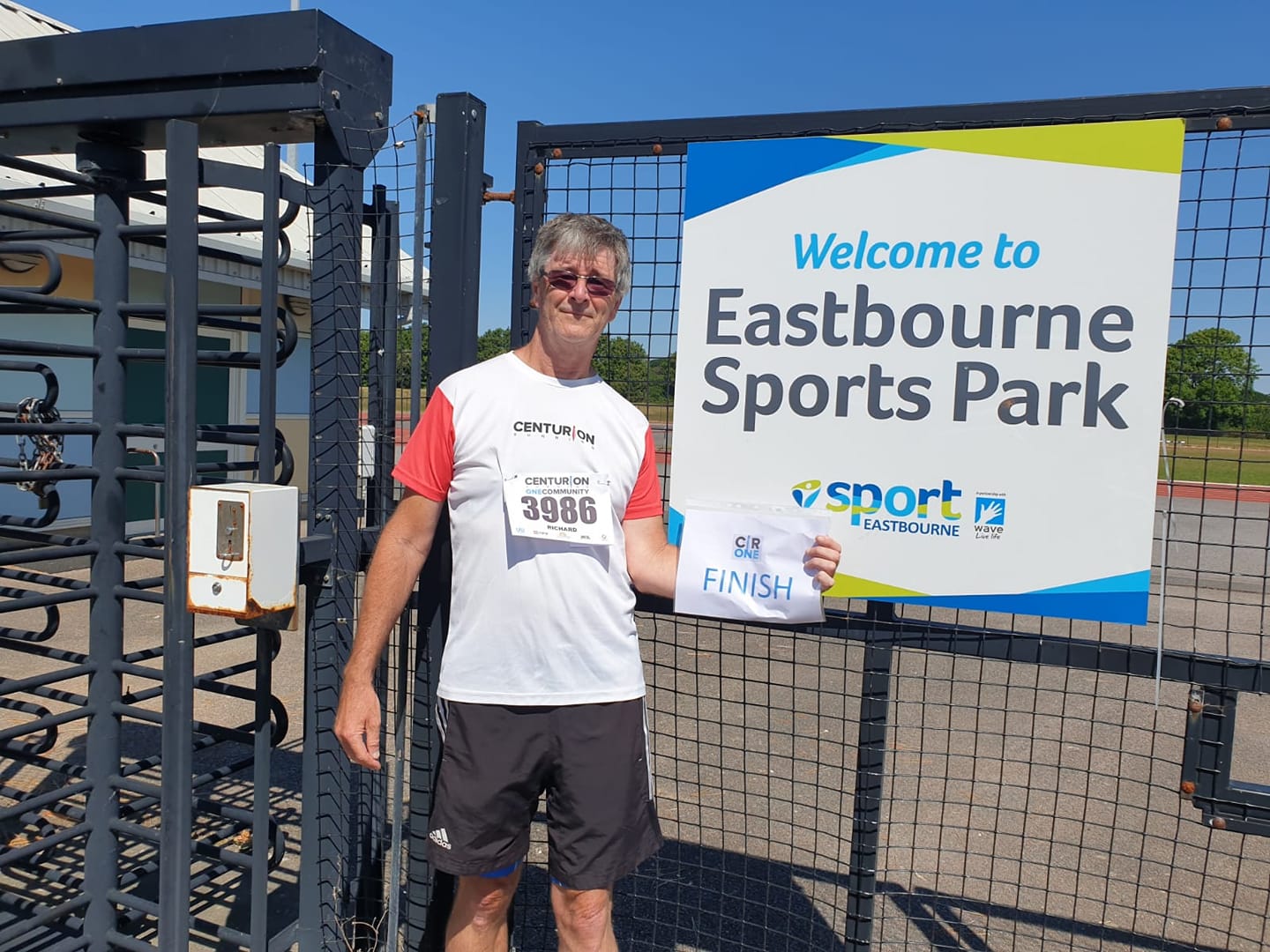 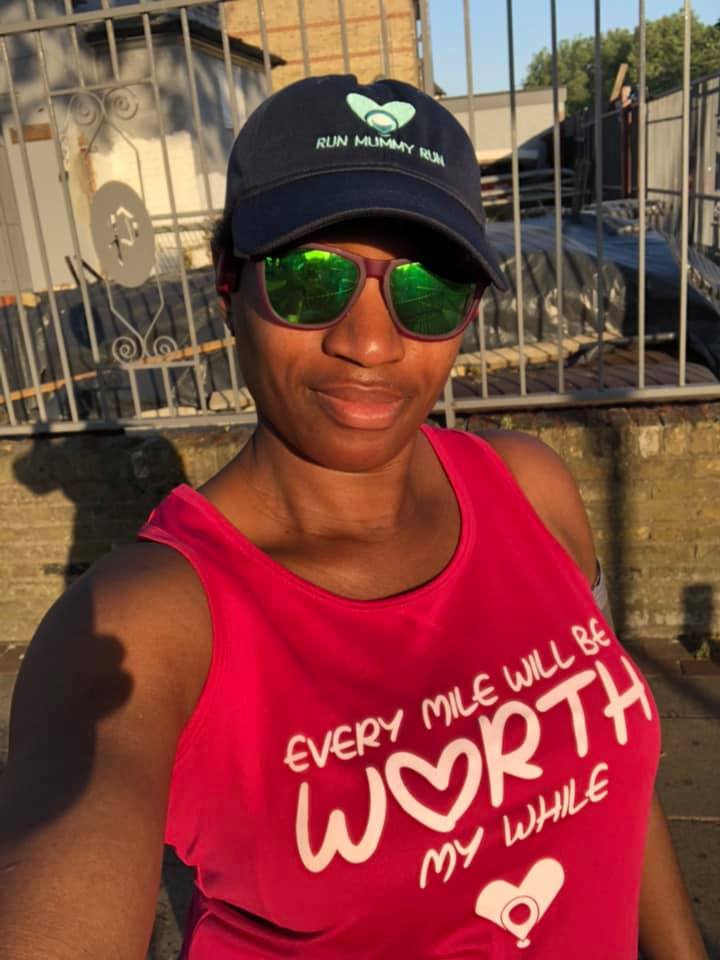 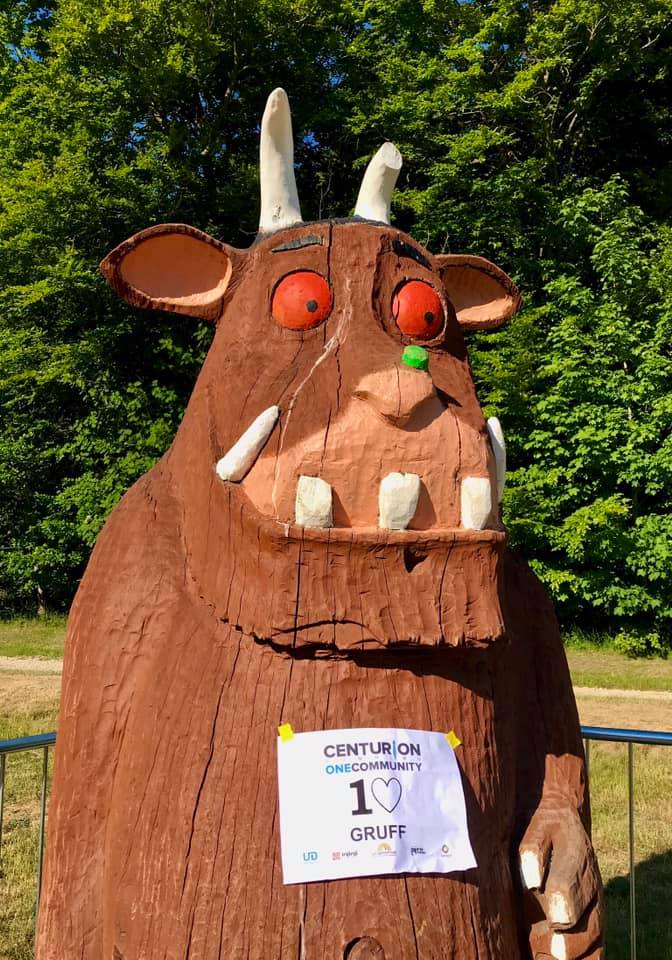 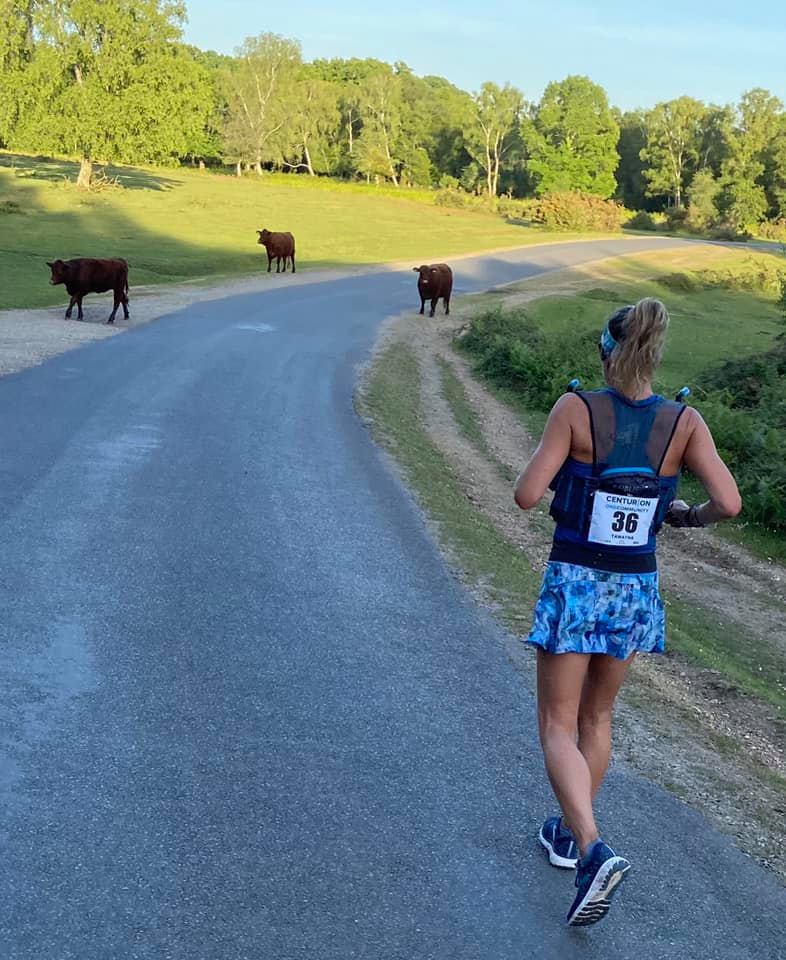